When leaves hit the ground and snow crunches under foot, an icy wind awakens the Snow Queen’s frozen whisper. She radiates light on magical winter nights. Shimmering in silver, blue and white, the Snow Queen may freeze the air but always has the power to melt your heart.

The Snow Queen is one of the most popular and in demand Christmas Characters in both Britain and the rest of Europe. Inspired by the Narnia stories, she provides an extraordinary magical winter experience for the audience with her warm and welcoming interaction. The Snow Queen has already appeared at renowned European festivals such as the Living Statue Championship in the Netherlands and the UFO Festival in Poland. She has also visited Singapore in Asia. 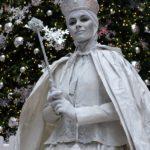 The Snow Queen – The Ice Queen 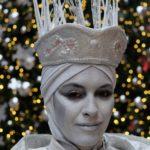 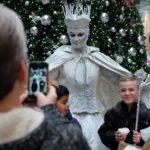 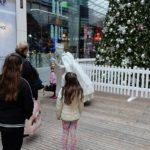 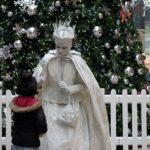 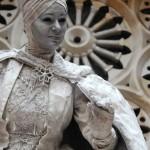 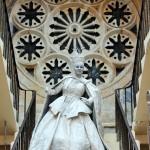 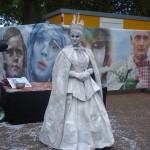 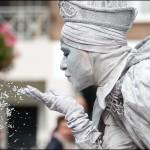 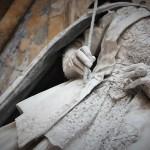 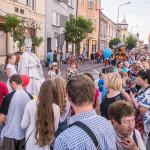 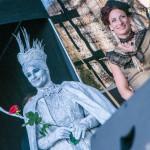 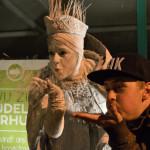 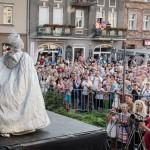